skip to main | skip to sidebar

Easter has snuck up on me without me knowing! (besides, driving tractor on the farm for my brothers all day kind of fills my day) We have been pretty busy lately, so all the good intentions of fun activities had to lay by the wayside. I only managed to get one new Easter idea done this year.
This darling Easter Egg countdown, of course, from the cute gals at Eighteen25. The kids have been having fun opening an egg daily and doing the activity. The great thing is that you can fill some with candy and then make up your own activities to put in the others. That way, this countdown is personalized to your family Easter traditions. How cool is this?!!!
*Extra Perk* If you haven't made this countdown, wait until after Easter and score some plastic eggs and grass super cheap and make a bunch for next year. What a great gift to give family, friends, neighbors, etc. 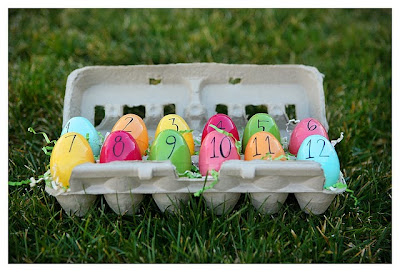 There is one more activity on my MUST do list for Easter this weekend: Resurrection Rolls. Feathers from my Nest has a great tutorial on these. What a great lesson for the kids and yummy at the same time. 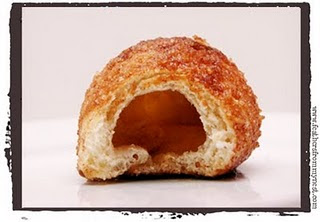 Happy Easter Friends!
Don't forget to use some of your good not-left-out-in-the-sun-too-long-during-the-hunt-colored-easter-eggs for the super de-lish Egg Salad BLT's recipe Julie posted (next post). 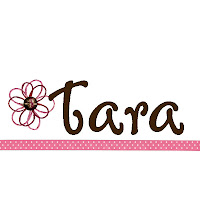 Remember when Tara told us how EXCITED she was to get this? 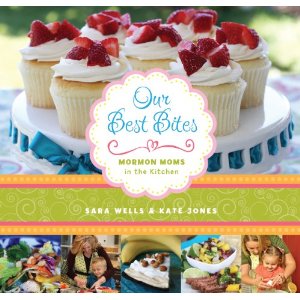 Well, since then I have been drooling over of the recipes on their BLOG and tonight we had these:
Egg Salad BLT 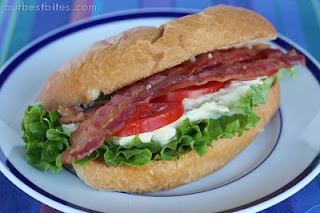 They are DELICIOUS!  I added a few extra ingredients - avocado slices and provolone cheese.
You know it's good when your kids eat it and say this:
"Wow mom!  This is the best dinner ever!"
Perfection.

Posted by Julie the Cupcake Girl at 7:50 PM 1 comment: 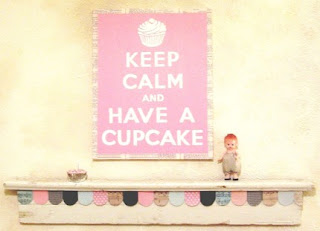 (paint­ing by Etsy seller, jennys­bakeshop)
A few days ago a friend posted a similar picture on my facebook wall stating "This so SCREAMS Julie."  Little did she know how my week was shaping up, these little words of encouragement helped me make it through.
Jade, you were inspired in your post, not only did I have A cupcake - but I had THREE HUNDRED cupcakes!
Just to clarify, I did not EAT three hundred cupcakes.  I only ate one, or two...! 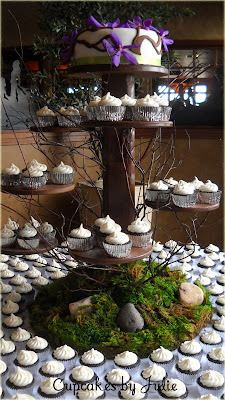 Want to know a little secret?  I didn't start building this bad boy of a cupcake tree until Thursday night around 8:30.  Friday was my "bake the 300 cupcakes and cake day" and Saturday was the wedding.  I started to think I may have procrastinated a little to long.  But, it all started coming together.   I then realized I shouldn't doubt myself.  I had everything all under control.  All I needed was to heed these wise words of advice:
KEEP CALM and HAVE A CUPCAKE! 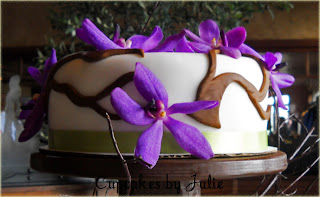 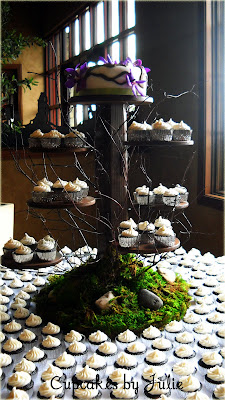 Stay calm.  Eat a cupcake.  Or two.  Everything is going to be fabulous!

Update:  When talking the bride and discussing the theme of her wedding, I found this cupcake stand.  This is where the inspiration came from in creating the piece.  The first website I found, the stand was selling for $349.99, Boss Manufactoring has it for $229.99.  I knew I could create something on a larger scale for MUCH less than that.
Posted by Julie the Cupcake Girl at 7:47 AM 3 comments:

I am a regular girl who loves to try and be creative. I am married to a one good looking police officer of a husband who makes me laugh everyday. We have three darling kids, Cooper 8, Charlee 6, and my baby Griffin just turned 2. I find joy in all the good the world has to offer!

Of course all you Gone with the Wind fans know where my name came from. I love all things Halloween (thanks Mom), brightly colored items catch my eye, love to craft-better at replicating that creating but working on this, dabbling into sewing, wanna be foodie and chef, loves to bake-especially cupcakes right now (seriously, who doesn't like cupcakes!), reading if there is ever a spare minute, good friends, and I take pleasure in hanging out with my hubby, two kiddos and extended family. 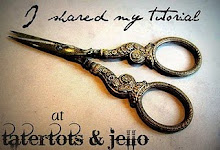